Located in the north of the city of Qingdao in the east of China’s Shandong province, is the Qingdao Blue Silicon Valley — designated as the city’s high-tech industrial area. With its location facing AoShan Bay in LaoShan, east of the Jimo district, the Blue Silicon Valley enjoys a wonderful sea view together with rich natural resources from its nearby hills, springs, forests, and beaches.

In this urban development project, a proposed 98km² site was envisioned to become a world-class hub for marine science and technology, and provide a high-quality living environment for marine research and educational institutes to set up their bases. Our team proposed a master plan that would cater for an estimated population of about 700,000 within five new towns.

The Blue Silicon Valley’s Regional Centre was planned in the middle of one of these five new towns facing Ao Shan Bay. Bordering the Da Ren River, it would function mainly to support the Jimo City Business District and become a key tourist attraction in Qingdao. Four new town centres were proposed for the rest of the new towns that would support the daily usage of residents living in the new town.

High-tech industry and technology incubators were planned in each of these new towns to be supported by residential areas in the vicinity, thereby reducing the likelihood of traffic congestion with less travel required due to the proximity of these residential areas. In addition, both general and heavy industries were excluded from this master plan. Taken together, these conditions would thus ensure that the Blue Silicon Valley will be an attractive and highly liveable area to attract industry professionals and their families, or even students and eco-tourists to reside in or visit.

Qingdao is not only a major financial centre in the province, but also serves as a major naval base and seaport due to its strategic coastal location near the Yellow Sea, between the cities of Beijing and Shanghai. In fact, the Port of Qingdao continues to rank in the top 10 of the world’s busiest seaports. 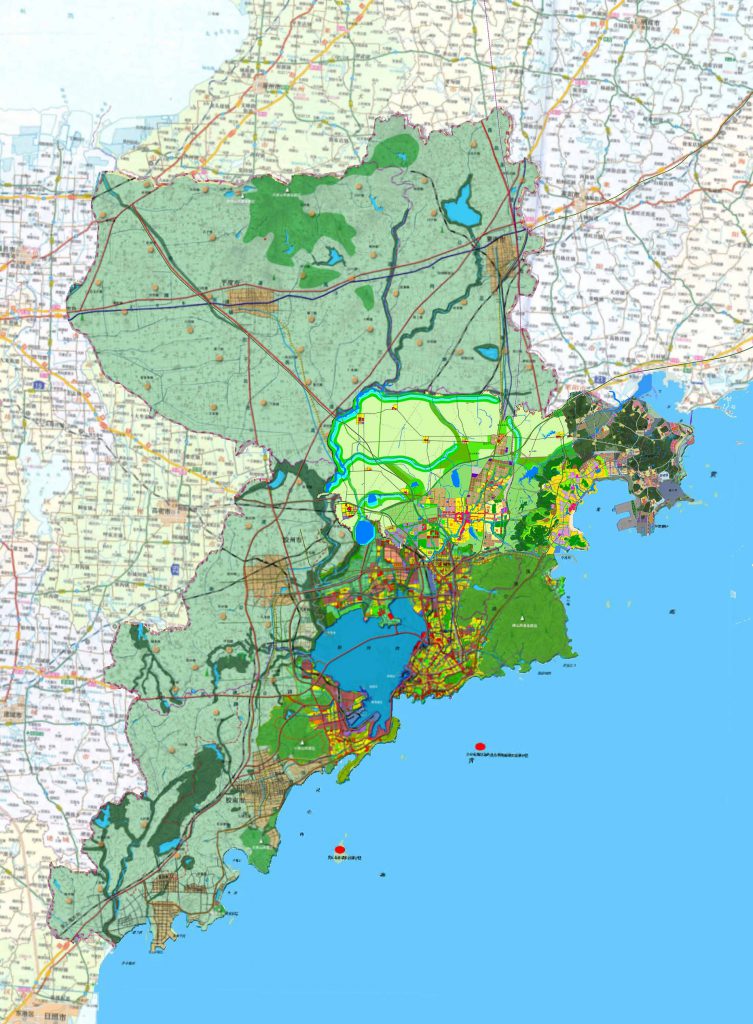 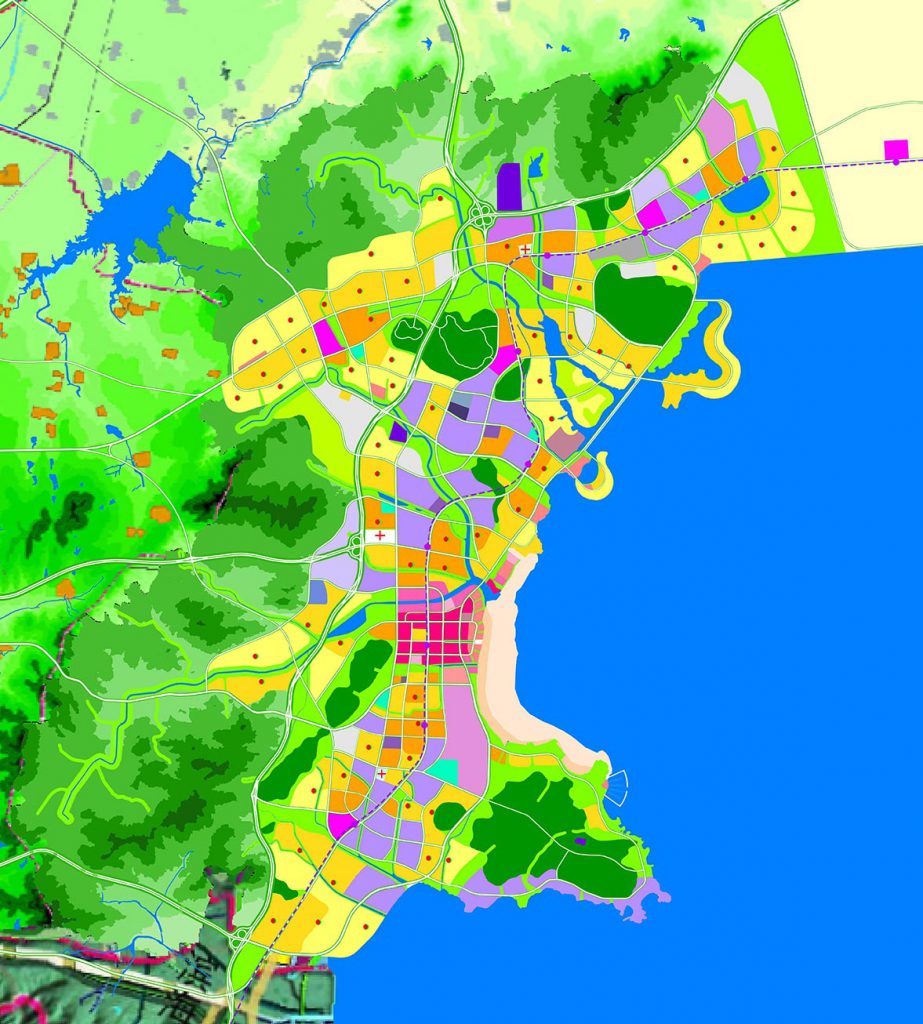